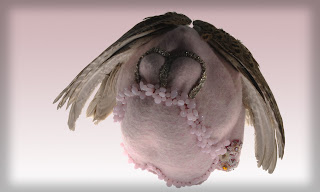 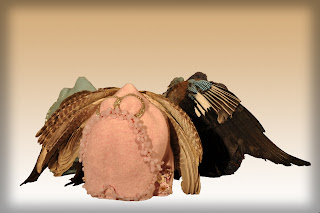 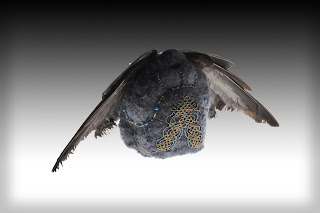 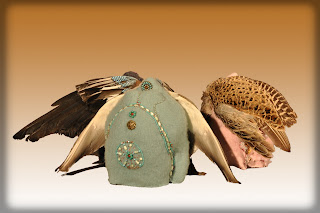 The Kiitokii society from the Blackfoot tribe are historically known to have revered the bird, the story goes that a young tribesman was visited in a dream by a chicken, who asked why he had killed him…..he replied that he did so in order to feed his family, the chicken replied that he would spare his life if he promised to teach everyone the chicken dance. From there on the tribe celebrated the chicken as a vital provider of life.

The live chicken has often been represented in art throughout history, linked to fertility and abundance. Through the subversion of portraying it as a consumable product I am hoping open up discussion on society’s attitude to the chicken. Furthermore I am seeking to use the ‘ready to cook’ chicken as a motif representing vulnerability and to celebrate and venerate this.

My interest lies in the symbolic use of animals throughout various religions and cultures, and the design similarities that are apparent across the world. The chicken as a totem animal in native America holds the meaning of ‘the sacred spiral’ indicating the cyclical nature of life.
Posted by clare tigoglu at 8:44 AM