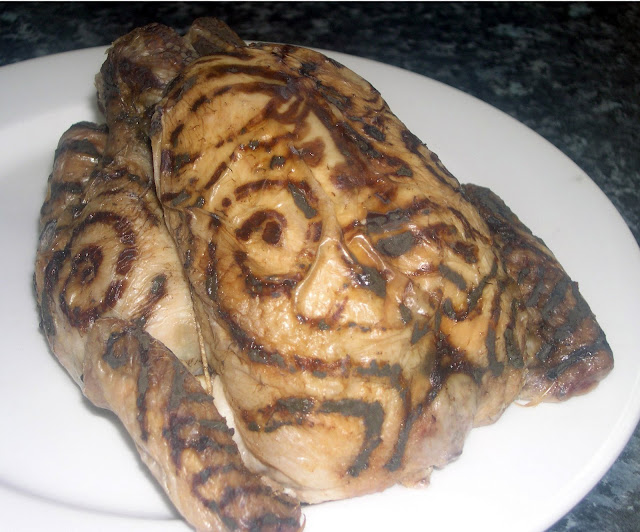 The use of henna is historically important, used in many cultures as body adornment. Henna tattooing ,Mehndi, has been practiced in India, Africa, and the Middle East for thousands of years.

The henna plant is believed to bring love and good fortune, and to protect against evil. 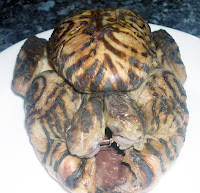 Mehndi is traditionally practiced for wedding ceremonies, during important rites of passage, and in times of joyous celebration.
As far back as 1200 B.C. the ancient Egyptians were using henna on their nails and hair. Henna was also used to dye animal skins, textiles, and men's beards. Once the henna plant's cooling properties were discovered, painting the skin became a way for the desert people of India to cool down their body temperatures.
With this in mind I felt that this would be an excellent medium to use. The veneration of the humble chicken with the use of Mehndi design.
I had previously used the technique on my own skin, using a mixture of freehand and stencil. Although my expertise fell very short of the wonderful henna artists who do the beautiful intricate designs I felt that the final results were quite powerful. 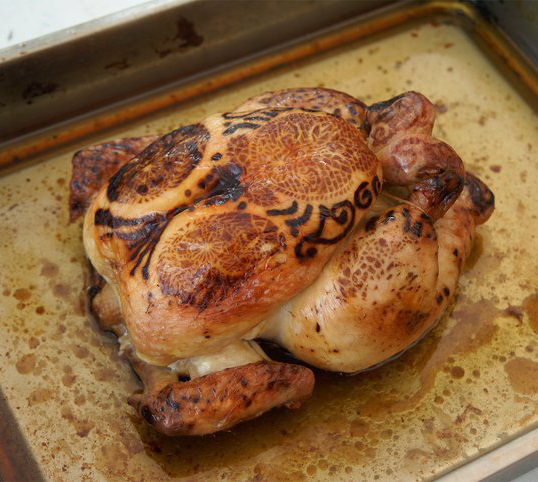 Posted by clare tigoglu at 2:45 AM